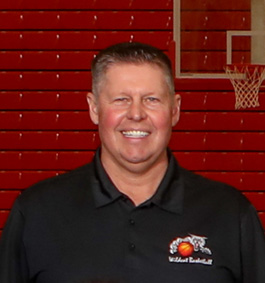 Coach Lowden brings over 25 years of coaching experience to Mt Si. His teams have successfully completed locally and nationally across a broad range of boys and girls youth levels. His focus on team work, player development, and character, provide his players memories and experiences they can carry through life. 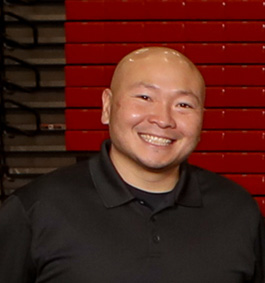 He still has a strong passion for basketball and tries to play as often as he can. Pon has also won 9 Hoopfest championships. He loves coaching and has been coaching and training AAU players for close to fifteen years now. Global Basketball Club is a huge part of his life, coaching or being at his boys games is something he loves to do. Pon also works as an engineer tech at Zetec, a company in Snoqualmie. He resides in the Renton Highlands, with his beautiful wife, Casey and amazing twin boys, Kanoa and Lijah. 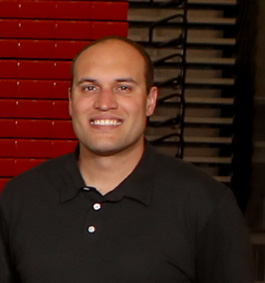 Coach Patrick is the Girl’s JV Coach here at Mount Si. A health and physical education teacher during the day but his passion is coaching basketball. He graduated from Linfield College with a B.S. in Health and Human Performance with a double minor in Education and Coaching. He recently finished his M.A.T. in Education from the University of Phoenix.

He got his start at McMinnville High School in Oregon as a C Team coach. That experienced inspired him to continue empowering young athletes to better their game and move on to the next level. After returning to Washington last year, he started coaching basketball here at Mount Si. Not only does he coach in high school, but a boys AAU program as well. He is looking forward to working with and improving your player so they 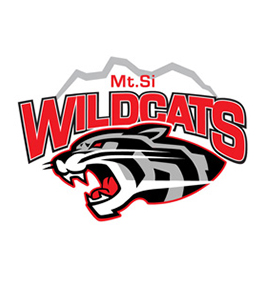 Coach Glen grew up playing, breathing, sleeping basketball. A product of Australia and born to try. Did not start touching a B’ball until 16 years of old. Played local, college and in summer pro leagues. Later in life; lives to give back to youth — mentoring or coaching. Coach Glen enjoys sharing the motto: “look to shoot, dribble, or pass, I’ll catch you on the rebound.” 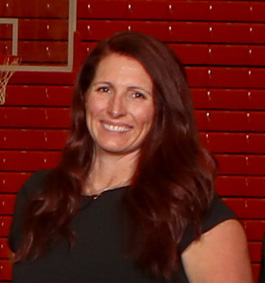 Coach Katie has been on the sidelines for over fifteen years now. Katie played at Bethel High School in Graham, WA. After high school Katie continued to follow her passion and played two years at College of the Desert, in Palm Desert CA. She found success there as well, as she led her team for two years in scoring and rebounds. She continued her collegiate career in Kansas City at Avila University, a prestigious Catholic school, where she earned her Bachelor’s Degree in Psychology, while starting both years and again leading her team in scoring and rebound.

Coach Katie spent over ten years coaching at the AAU level. She transitioned to high school athletics with a desire to build, inspire, encourage, and develop standup female leaders. She spent five years at the helm of Eastside Catholic where she built the program from an 0-18 record to a third place finish in the state tournament. Coach Katie prides herself on her defensive focus and keen ability to train all positions, especially at the forgotten post position. Her main focus remains on building strong relationships with her players that foster a positive self image, confidence, and giving them the tools to succeed when the ball stops bouncing. ‘Basketball is a part of who you are but does not define who you are as a human.

Be patient. Be humble.

Keep moving forward and know that all this hard work you’re putting in day in and day out WILL produce the results you’ve been looking for.

Your time is coming.

Do not give up.

A mistake is only a mistake if you fail to correct it.